I won’t lie this lady has  whole lot of baggage’s but she doesn’t even mind when she is being trolled on social media  that’s why she is who she is, Nkechi Blessing. 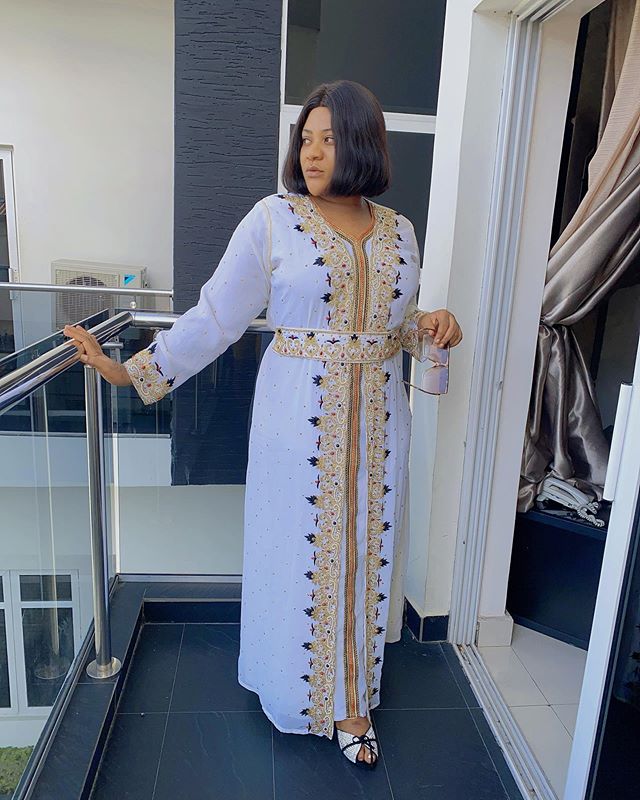 Her latest misdemeanor is about a video she shared on her Instagram page while claiming to be morning a friend’s death. Many fans who have seen the video already think she was just faking act, that she wasn’t truly shedding tears.

Though the Nigerian actress Nkechi Blessing did appear to be crying in the video and feeling somewhat remorseful as she mourns the passing away of her ‘dear friend’, however neutral fans were convinced she was simply faking it. Considering the fact that she is a Nollywood actress, she is indeed good at acting by default.

But question is, was she really faking the tears or the fans are just trying to troll? 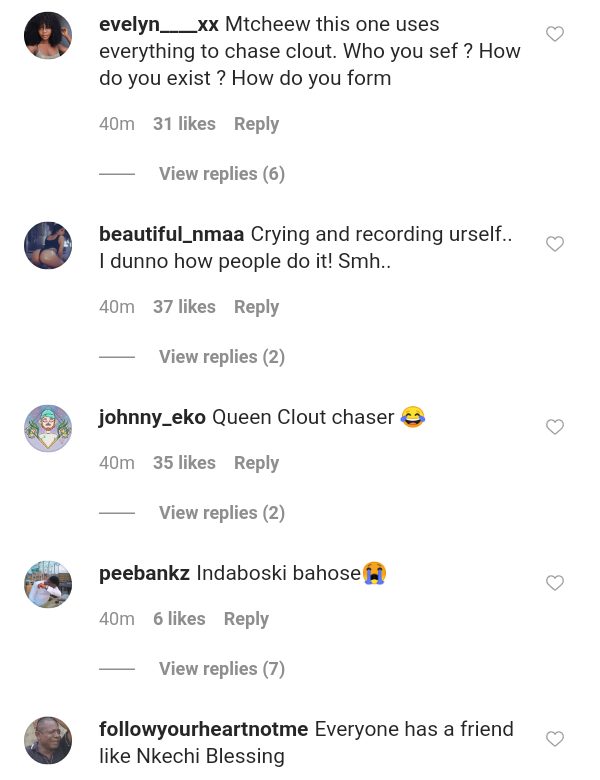 Author LawallekanPosted on December 20, 2015
Why budget calculators will change your life. How lifestyle blogs can help you live a better life. How not knowing individual rights makes you...
Read More

Author LawallekanPosted on April 3, 2020
Nollywood actress, Nkechi Blessing celebrates son’s birthday with an heartfelt message that showed how much she love him. Nkechi Blessing who is popularly known...
Read More

Author LawallekanPosted on April 8, 2020
Nigerian singer, Davido, born David Adeleke seems to always be at the receiving end of bashings from internet trolls. The singer who has taken...
Read More