Comedian and actor, AY and his adorable daughter, Michelle have shown the world how much talent is embedded in them. 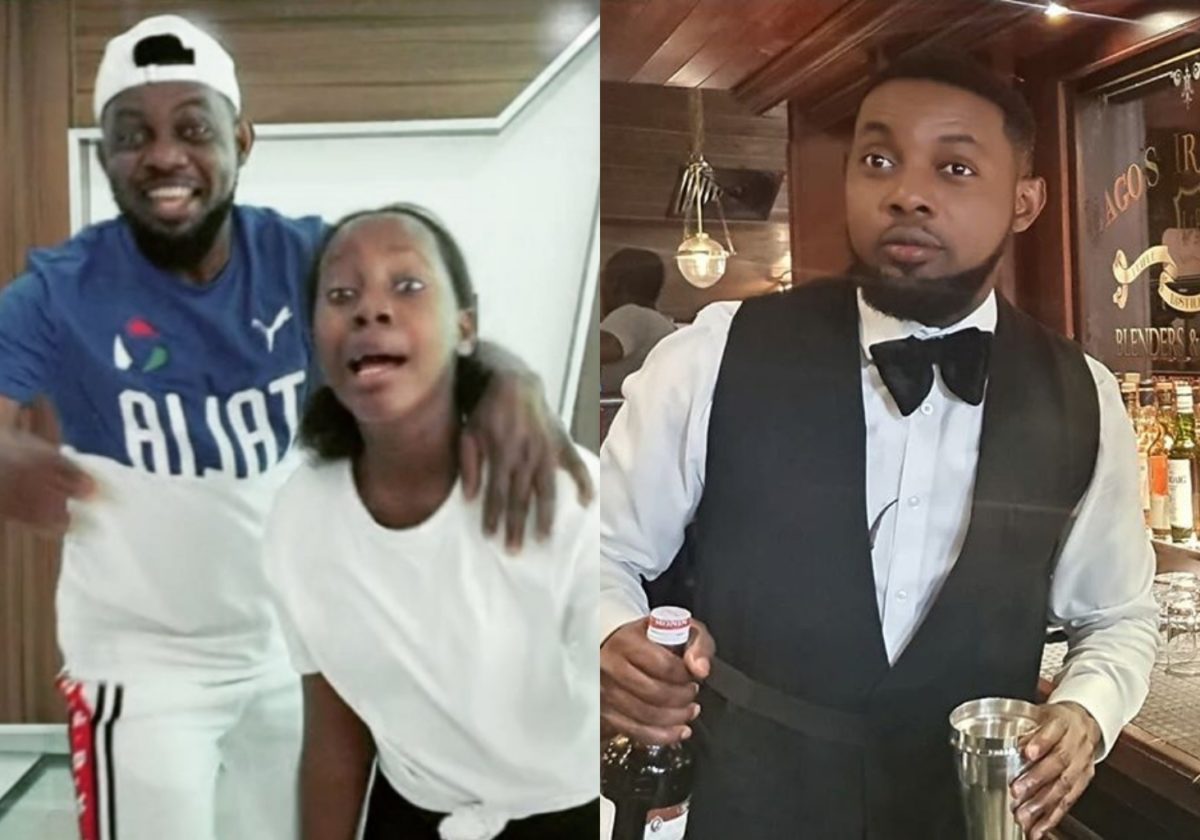 adorable daughter, Michelle who he has not been shy of flaunting on social media.

followers with the dancing skills of his adorable daughter, Michelle.

noted will be sad they have engaged in such challenge without her.

Watch video of AY and his daughter showcasing their dancing skills below:

he’s now being followed by over eight million fans.

social media by some fans who claimed she did plastic surgery.

Mabel Makun was alleged to have gone under the knife by the fans, a statement AY was not pleased with.

but would not do so because she loves her stature and does not need to adjust anything that concerns her physique.

Tiwa Savage Reveals She Might Go Naked In Her Next Video

Author LawallekanPosted on May 17, 2020
Nigerian music diva, Tiwa Savage has revealed she just might go completely naked to show the quality of her work in her next project....
Read More

Author LawallekanPosted on May 22, 2020
The Nigerian male Barbie who is popularly known for his body transformation. Okuneye Idris Olanrewaju which goes by his real name is now transformed...
Read More