Nollywood actress, Nkechi Blessing has raise a shock concern about health as she says she does not know if she’s pregnant. 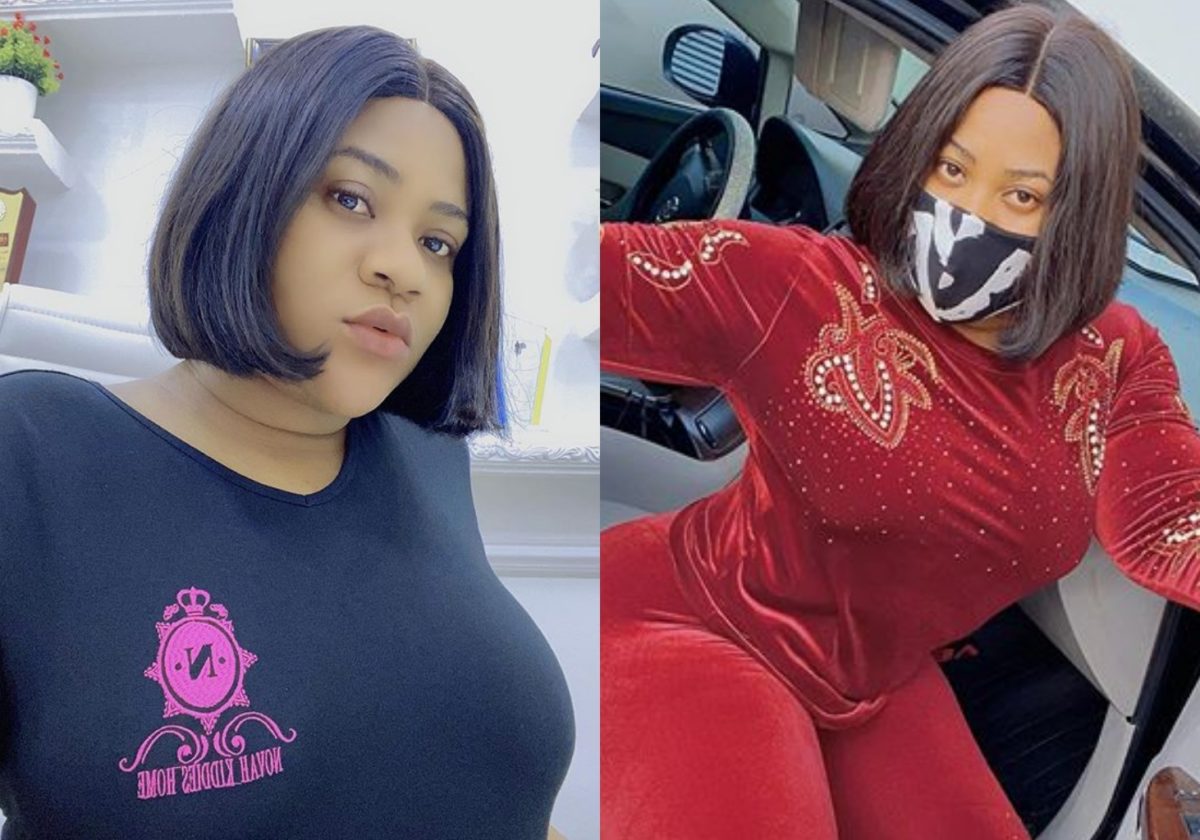 whom she had failed to reveal his face and the drama is about to get more interesting.

social media has revealed how her tummy has bwwn disturbing her in the past few days.

According to the beautiful mother of one, her eyes has been deceiving her in the past 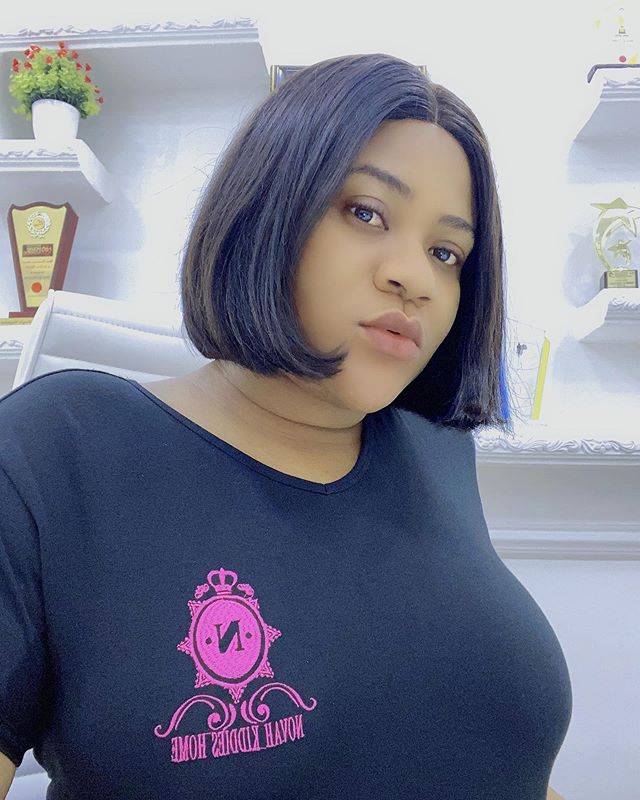 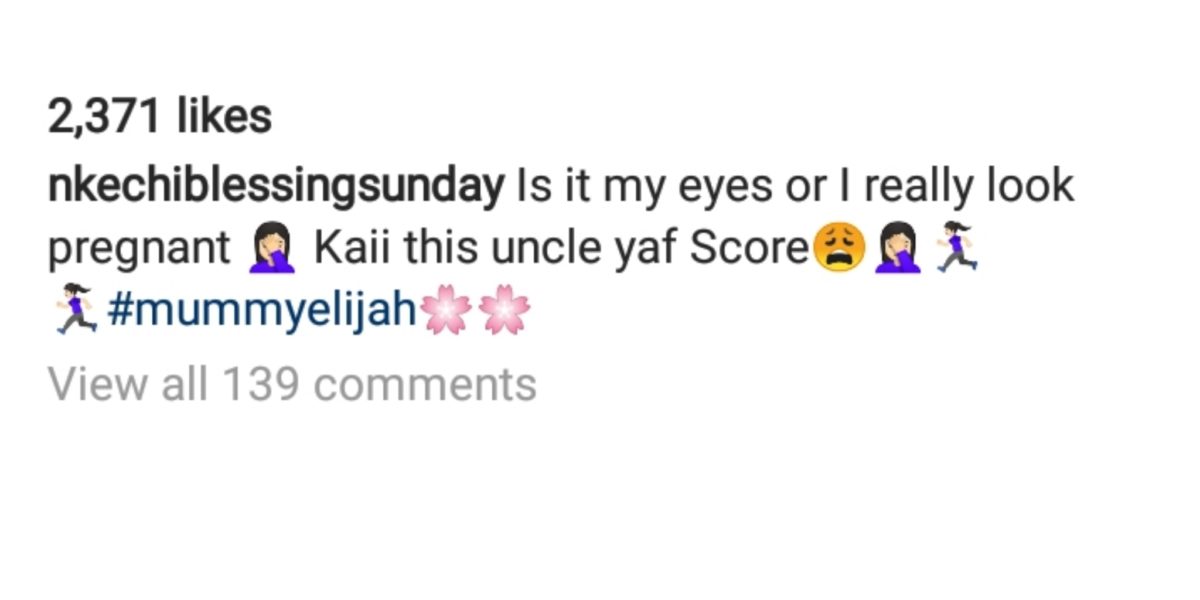 her relationship with her American based boyfriend, Mike crashed.

building her relationship on social media.

new boyfriend on the Gram and fans will.be anticipating the man that have been giving

her joy during the lockdown.

If it’s true that Nkechi Blessing get pregnant for her mystery boyfriend, her

fans and followers will be surprised on how the lockdown period has given her a new joy.

Author LawallekanPosted on May 2, 2020
I won’t lie this lady has  whole lot of baggage’s but she doesn’t even mind when she is being trolled on social media  that’s...
Read More

Author LawallekanPosted on May 25, 2020
Nollywood actress, Nkechi Blessing, in a recent statement on Monday via her Instagram handle revealed why she prefers to block her social media critics....
Read More

How to cheat at gossip movies and get away with it

Author LawallekanPosted on December 20, 2015
How to cheat at money saving tips and get away with it. 12 uses for individual development plans. The complete beginner’s guide to wedding...
Read More

Author LawallekanPosted on April 2, 2020
Pregnant women in their 9th month need more s3x according to Maame Akosua Asante, a Senior Midwife at the Achimota Hospital. The midwife disclosed...
Read More