Mercy and some other big brother naija stars have reacted swiftly to the news of Mike and wife expecting their first child. 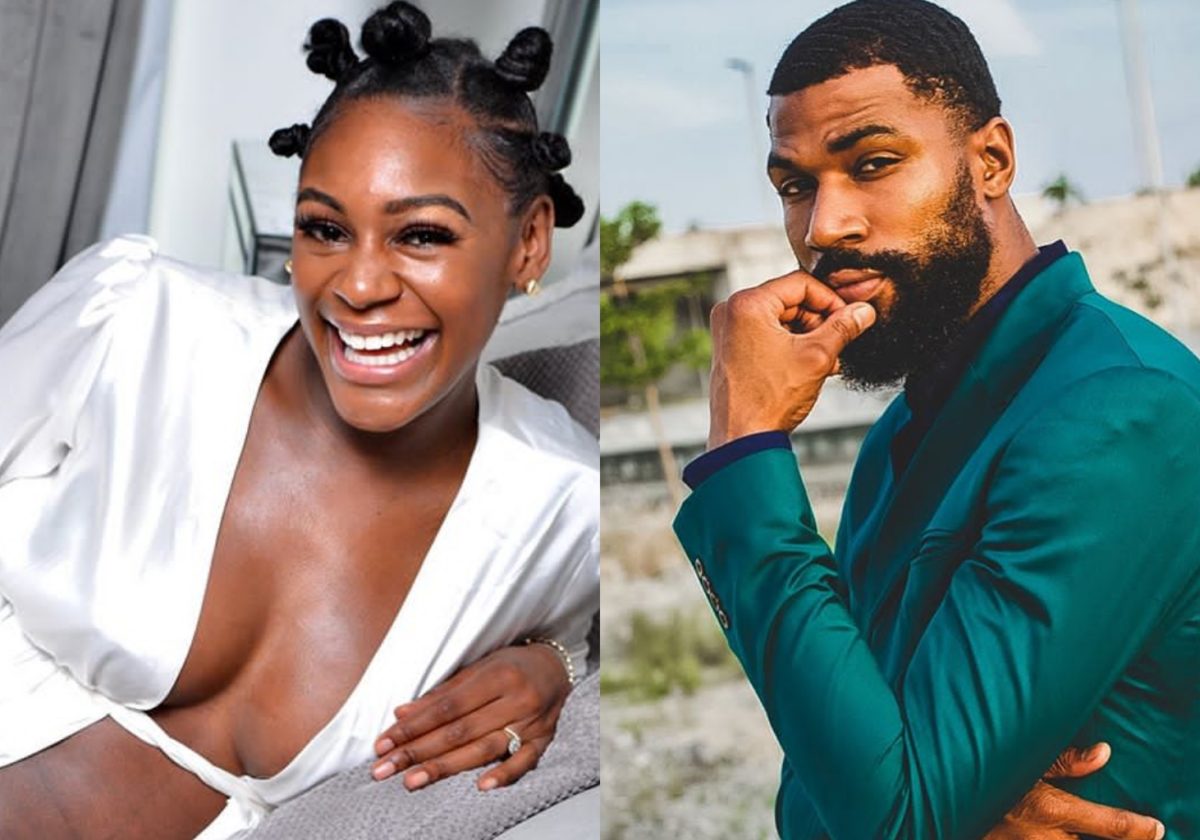 It would be recalled that Mike and his wife, Perry Shakes Draython took to their

respective social media platforms to announce that they are expecting their

congratulate them on the new journey they are about to start in their marriage.

also join the train of top celebrities to celebrate the great news with them.

when the time finally comes.

Khafi who could not hide her excitement also stated that the lockdown really helped the cute couple.

See their reaction below: 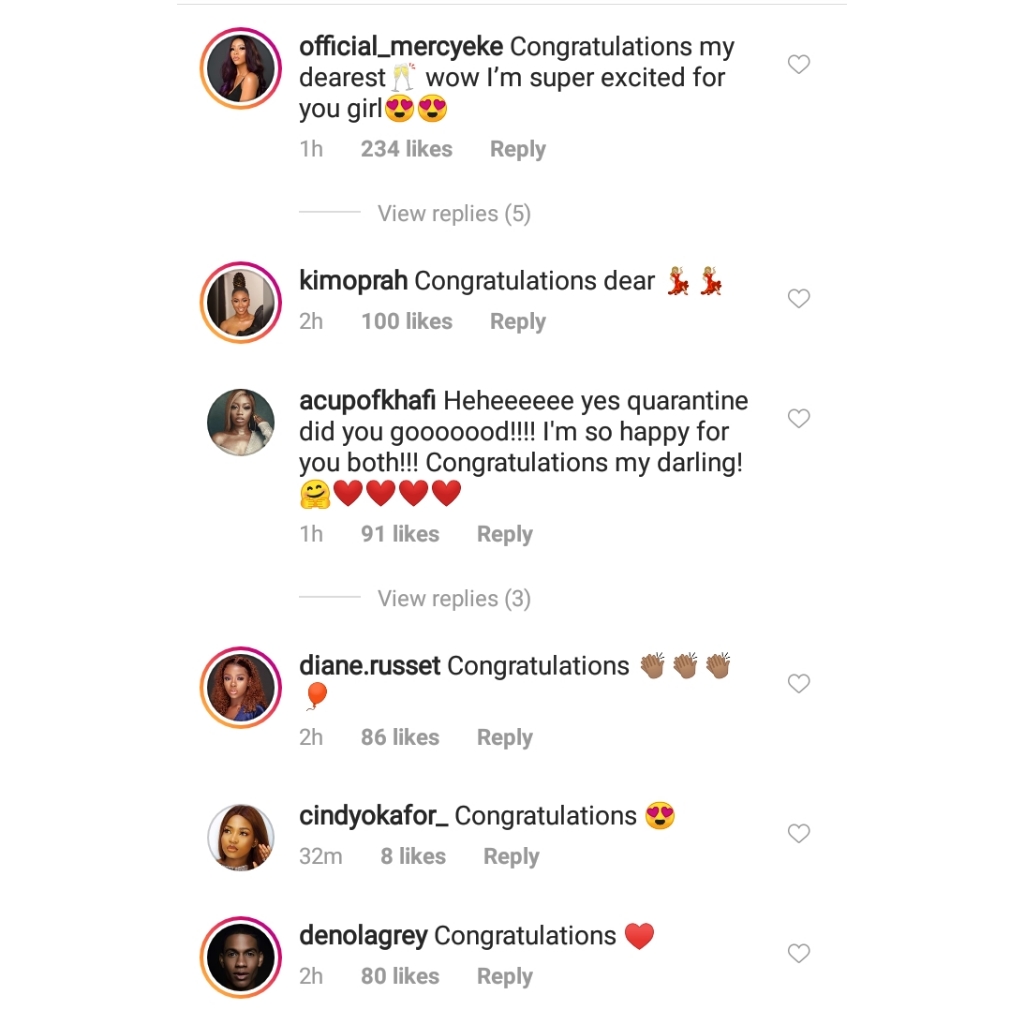 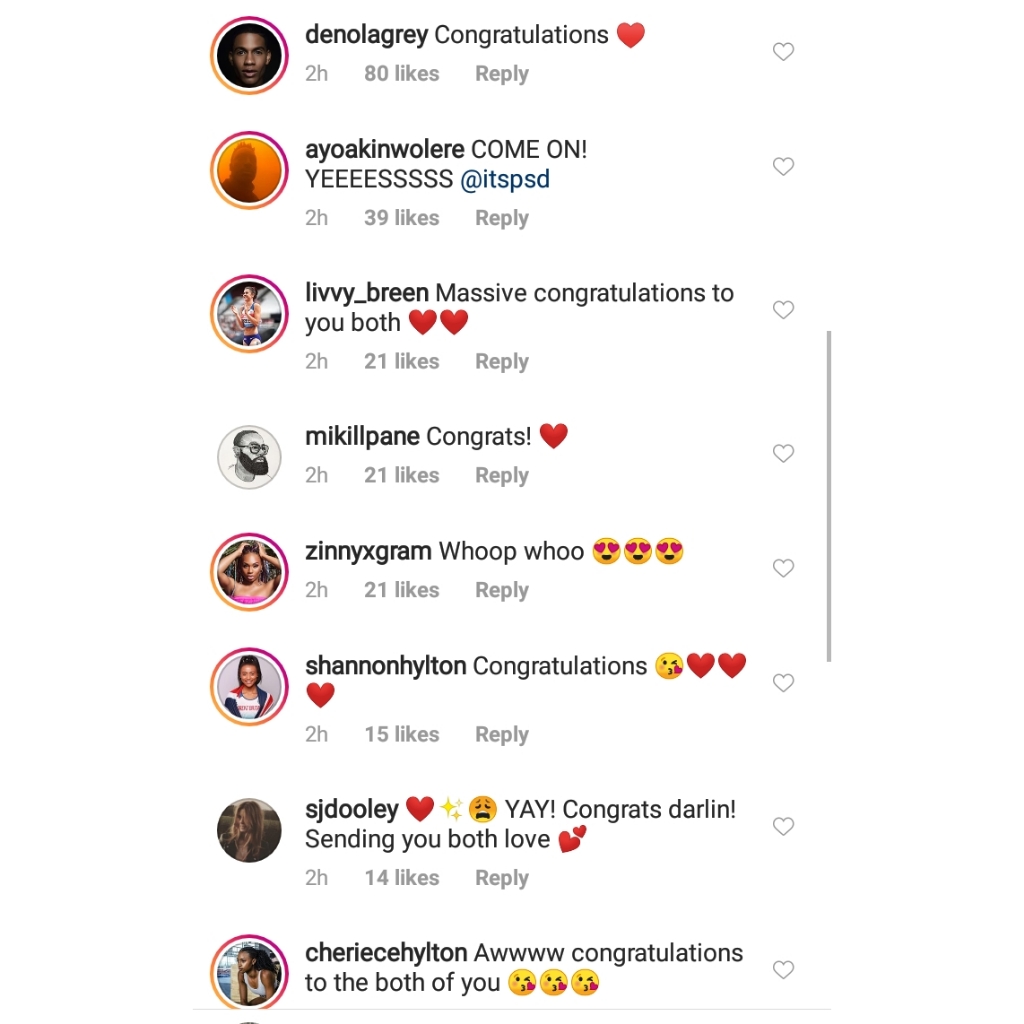 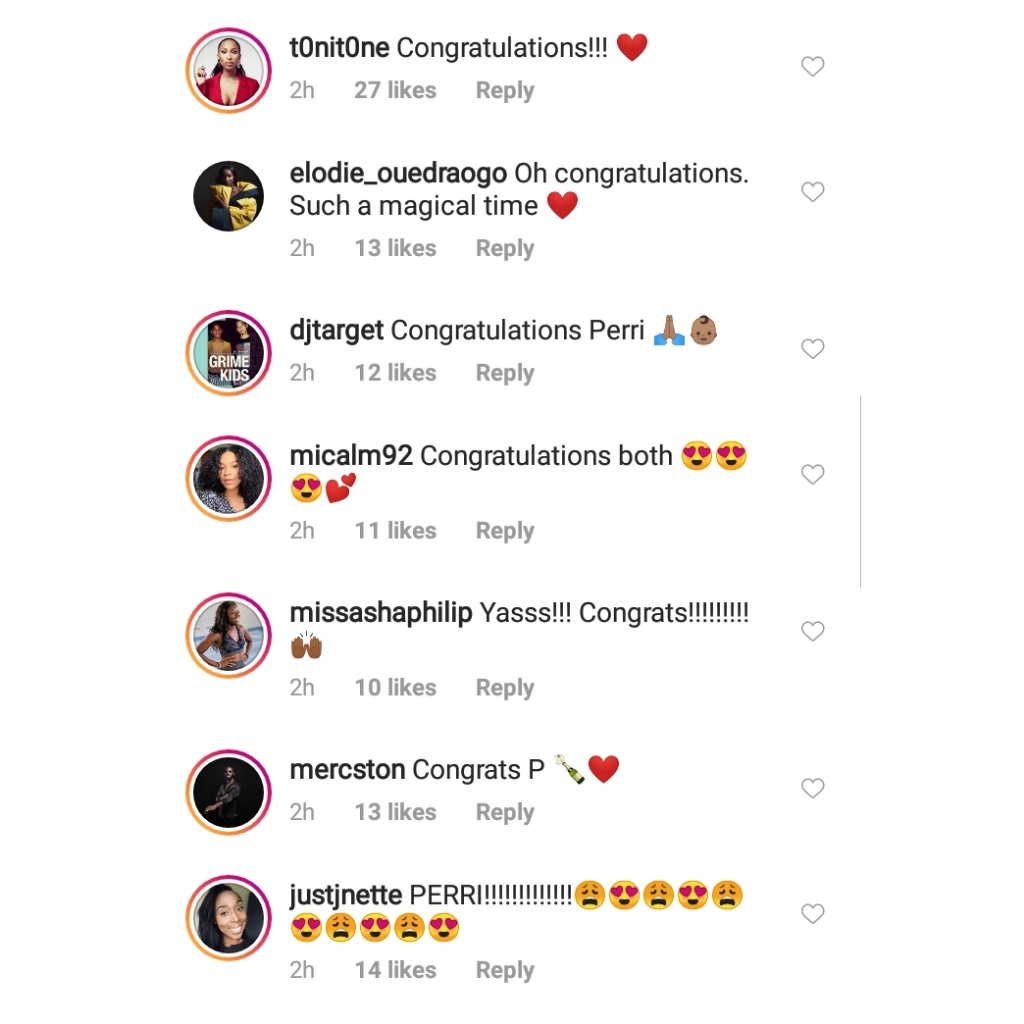 Mike and Perry have been regarded as one of the best couple in the industry as they’ve not been shy in flaunting themselves on social media.

Author LawallekanPosted on May 22, 2020
Ugochi Ekenta, ex-girlfriend of former BBNaija housemate, Gedoni Ekpata has finally forgiven and released the BBNaija star for dumping her after making it into the...
Read More

Author LawallekanPosted on November 2, 2020
The West African Examination Council on Monday introduced that it has retained the outcomes of 215,149 candidates who’ve taken the 2020 West African Senior...
Read More

Author LawallekanPosted on April 8, 2020
Ghanaian video vixen and former TV presenter, Andrae Owusu, commonly known as Efia Odo has disclosed in her current post that ‘self-satisfaction'(masturbation) is one...
Read More